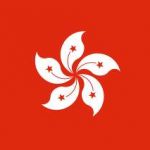 What are the laws regarding Drones / UAV / Quadcopters in Hong Kong?

Only during day time.

From My Personal Experience

Hong Kong is one of the more chilled out cities in the world when it comes to drone laws and regulations. It was once called the wild frontier for drones.

Drones are a fairly common sight in Hong Kong, especially over the weekends when enthusiasts and hobbyists set out to open spaces to fly. The popular flying spots often get crowded on a sunny, clear day.

Although the laws prohibit drones over the city, they’re a common sight, especially around Central. I’ve often seen them fly around the peak, or next to the IFC. Personally, I’ve only been stopped once from flying my drone in Hong Kong, when I tried to fly it near the Kowloon Walled City Park. Other than that, most people in Hong Kong are used to seeing drones and simply smile if they see you flying one.

I keep a list of spots in Hong Kong that are great outdoors places to fly your drone. 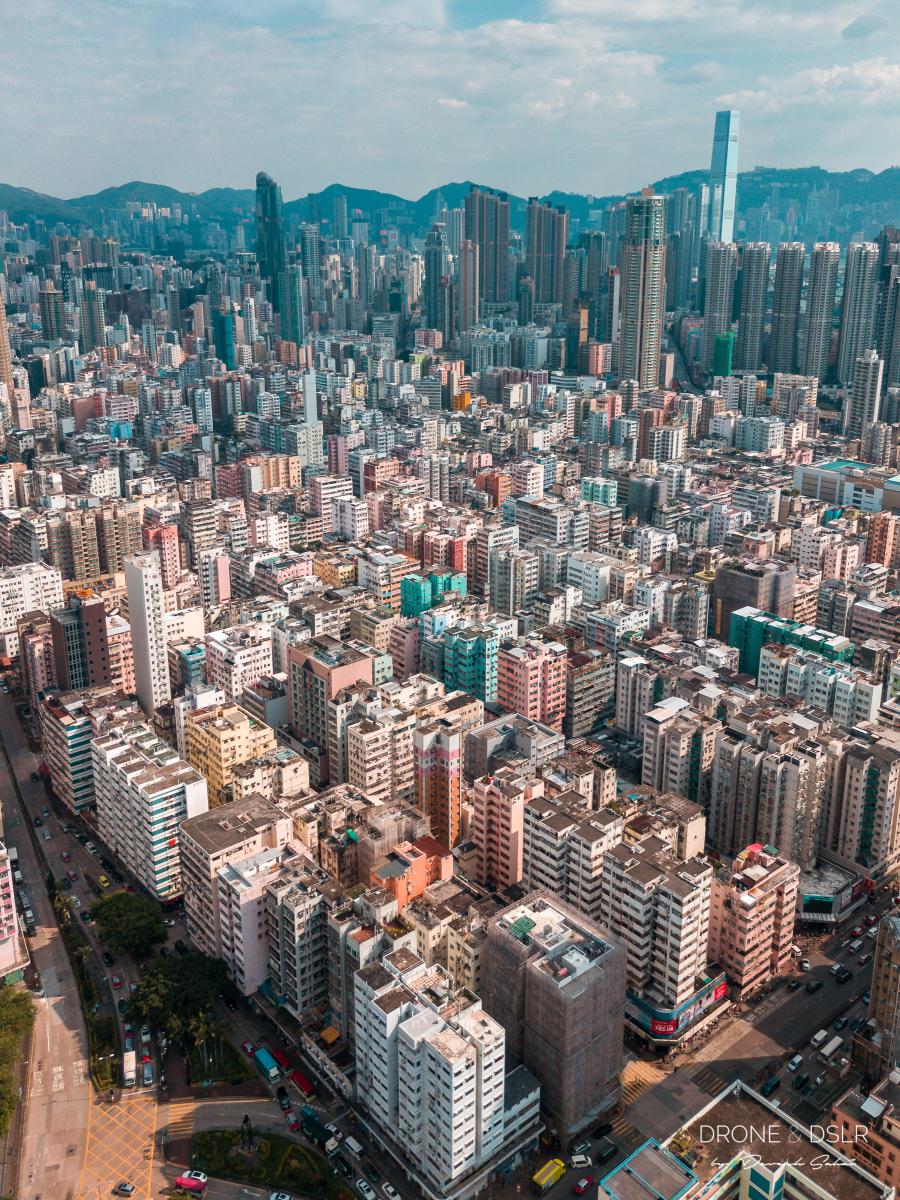 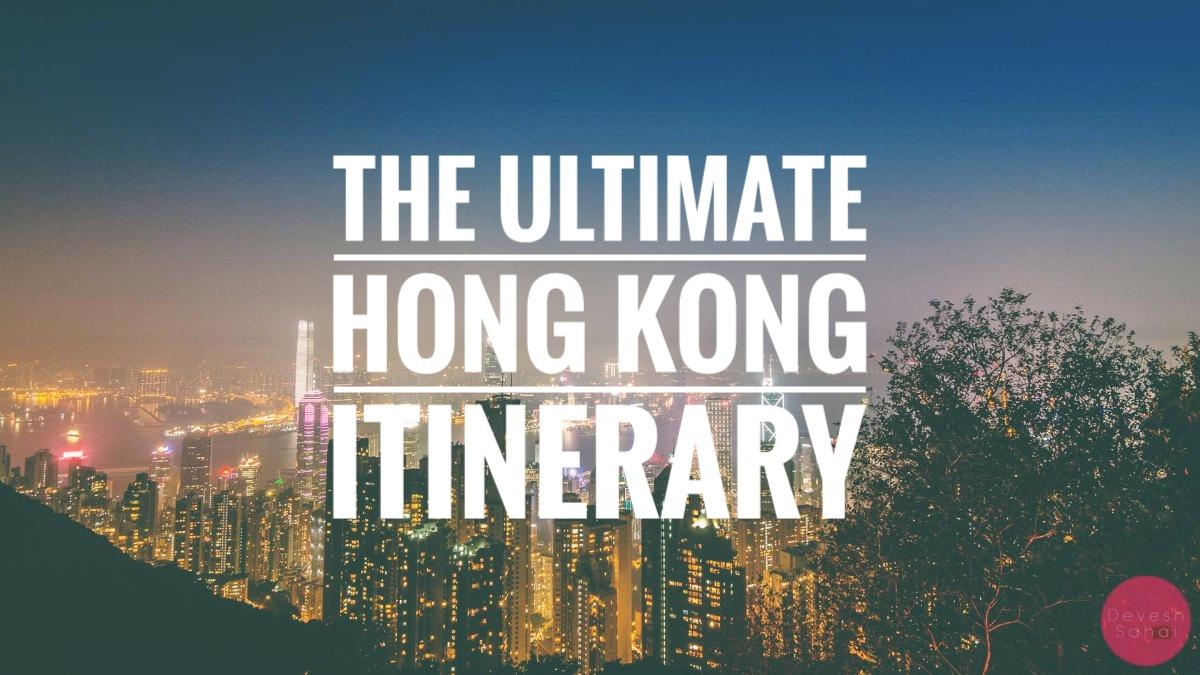 Plan your trip with our itinerary.
Travel advise, money-saving tips, and must do things in HK.

I would advise you to not fly is near the harbour, on both Kowloon and Hong Kong Island sides. This area has many helipads, with moderate air traffic during the daytime. The same applies to busy beaches. Many beaches also have helipads, and lifeguards on-duty will tell you not to fly near them.

Also, as tempting as it may be, flying over special events could land you into trouble. Three drone operators were arrested for flying over the Formula-E event in 2016.

Other than that, Hong Kong is a very drone-friendly city. If you’re a first-timer, go to Nam Sang Wai to practice. There’s ample open space, no buildings or people. Remember, 70% of Hong Kong isn’t developed. So get out of the main city and find your spot.

And remember to always fly safe! Also if you’re flying anywhere near water, check out these waterproof drones – https://www.globosurfer.com/best-waterproof-drones/ 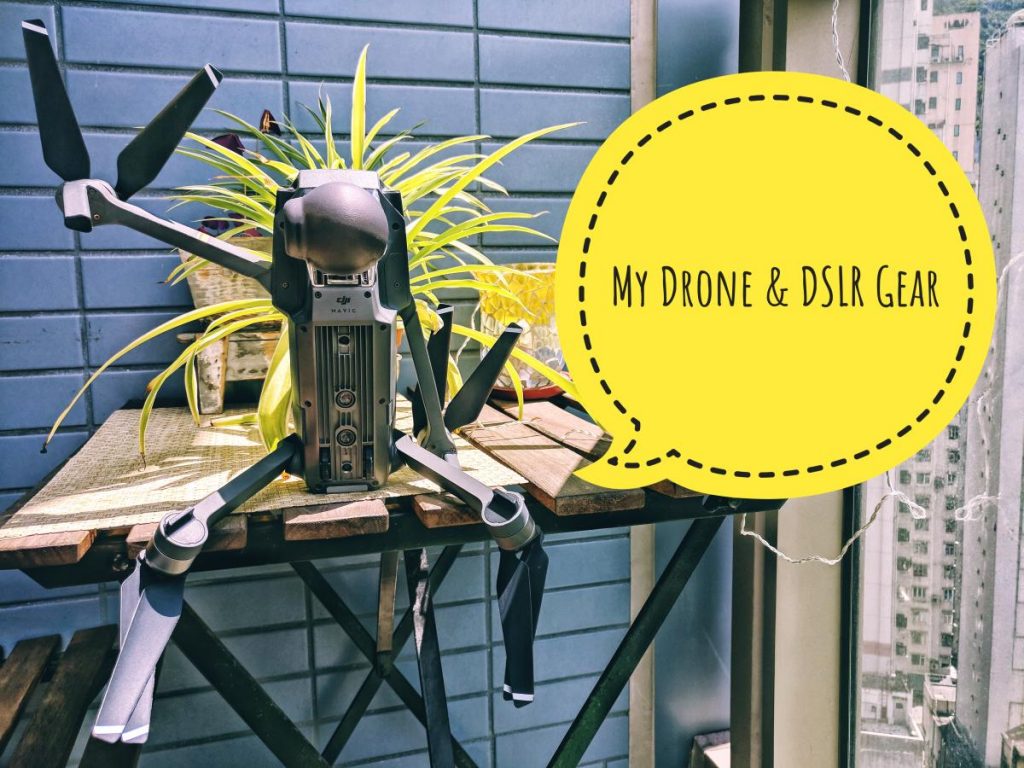 Drone operators in Hong Kong will be required to register their drones undergo training and pass tests, and buy insurance from 1 June 2022. Under the proposed Small Unmanned Aircraft (SUA) Order, anything between 250 grams and 7 kgs would need to be registered.

Drones of 250 grams or below will be subject to operating requirements, such as altitude and maximum flying distance, only. Operators of drones over 7kg will have to undergo in-depth training and pass competency tests at their own cost. Insurance would be mandatory for operating drones weighing more than 250 grams, and drones exceeding 7 kgs would need to be vetted by authorities and require insurance to protect against flight risks. 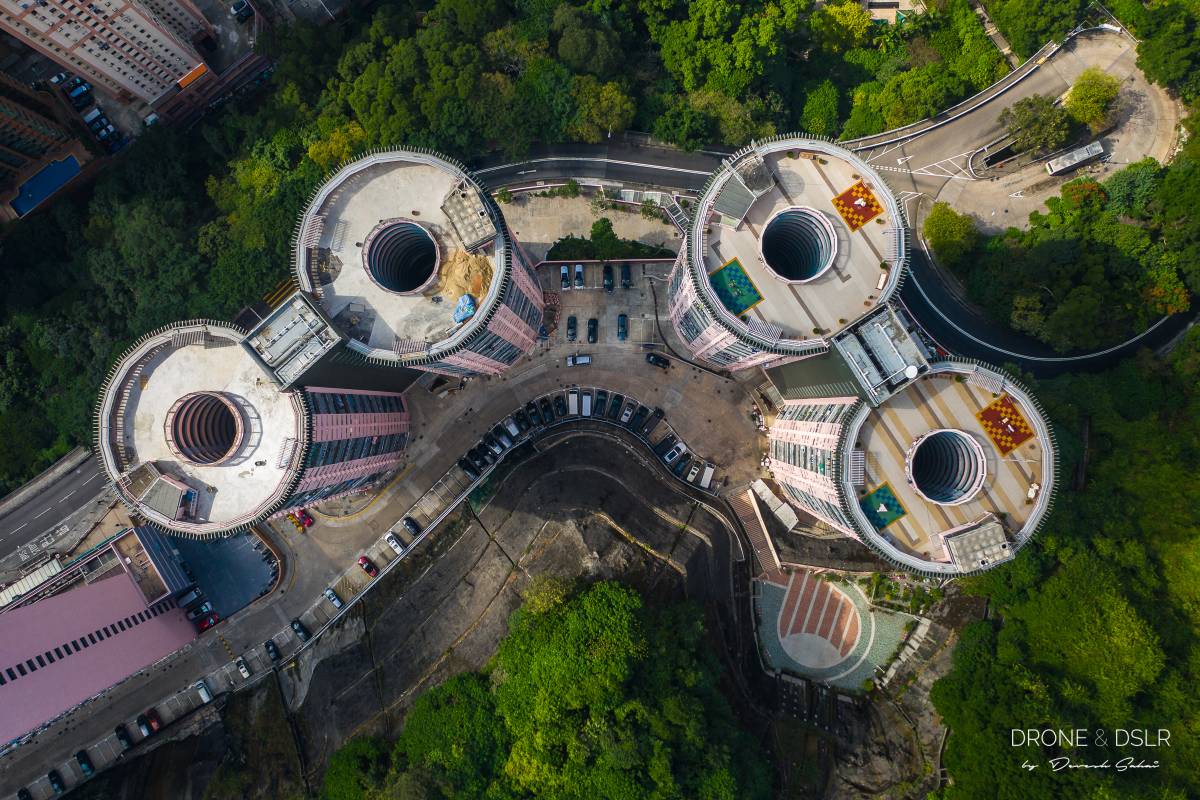 Thank you very much for doing this article. It’s exactly what I wanted to know! And thank good Google for pointing out your website.
All the best!

Thanks, Sergiu! Glad you found this article helpful 🙂

Have the laws changed in HK? Are the registration requirements in place yet or is it still safe to fly freely?

As of October 2018, there are no registration rules.

Any registration or approval require if I fly the drone for commercial?

Good question. None that I’m aware of, but I do know it would require taking permission if the flight is over private property.

Is it possible in Lantau Trail 3 area?

Yes, as long as you keep it within sight and close to the trail. You can always refer to your flight app for no-fly zones.

Hello !
Thank you for the information ! Just to know : Is bringing a Drone from outside the country allowed ? (I guess Yes, but it is just to confirm)

Yes, it is allowed 🙂

Thank you for the information…it is really helpful knowledge you have provided….Good luck… Peace be with you..

Is it legal to fly a drone in a shopping center? To day the 5th of January 2022,, two drones were flying on the 4th floor of the Times Square building, with people like myself seating while drinking my coffee along with other patrons.

I’m pretty sure it’s not allowed and am also fairly positive that they were filming something on behalf of the management.