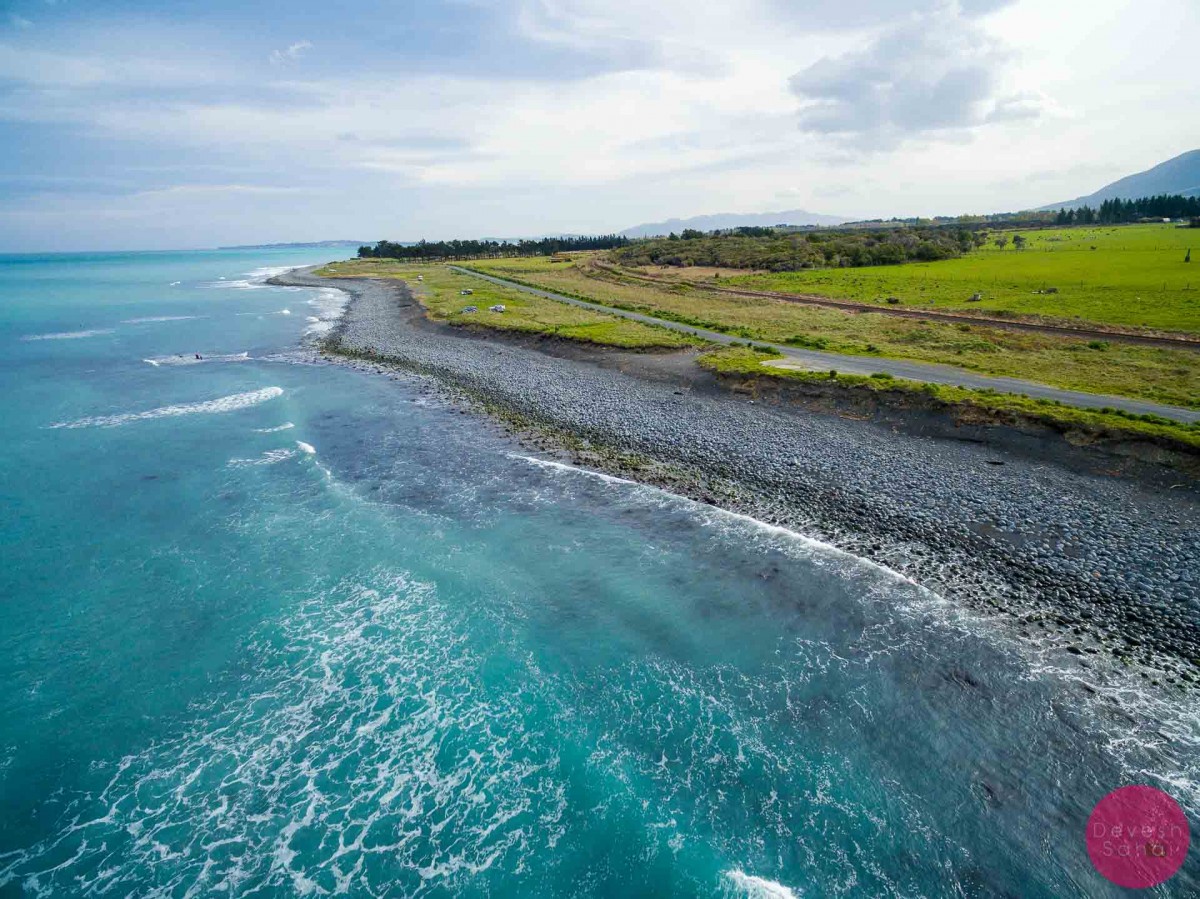 New Zealand is probably one of the most beautiful countries in the world. It’s just a pity that it’s located in one corner of the world, tucked away from the rest of us.

Everywhere you look, there is just so much natural beauty on the islands. Unfortunately, we only visited the South Island, which we were told is far more beautiful than the North Island.

I ended up taking more pictures than I could imagine – 12,000 with 3 cameras! But the ones that I loved the most were my aerial pictures. It was the first time that I was traveling with my drone. Of course, I was terrified of flying it too far away. But eventually I got more confident, and managed to capture aerial photos that made me proud of myself.

Glacial waters flowing down a mountain

The bridge at the Blue Pools

Looking down at the Blue Pools

Hovering above the Blue Pools

Probably the world’s most beautiful lake 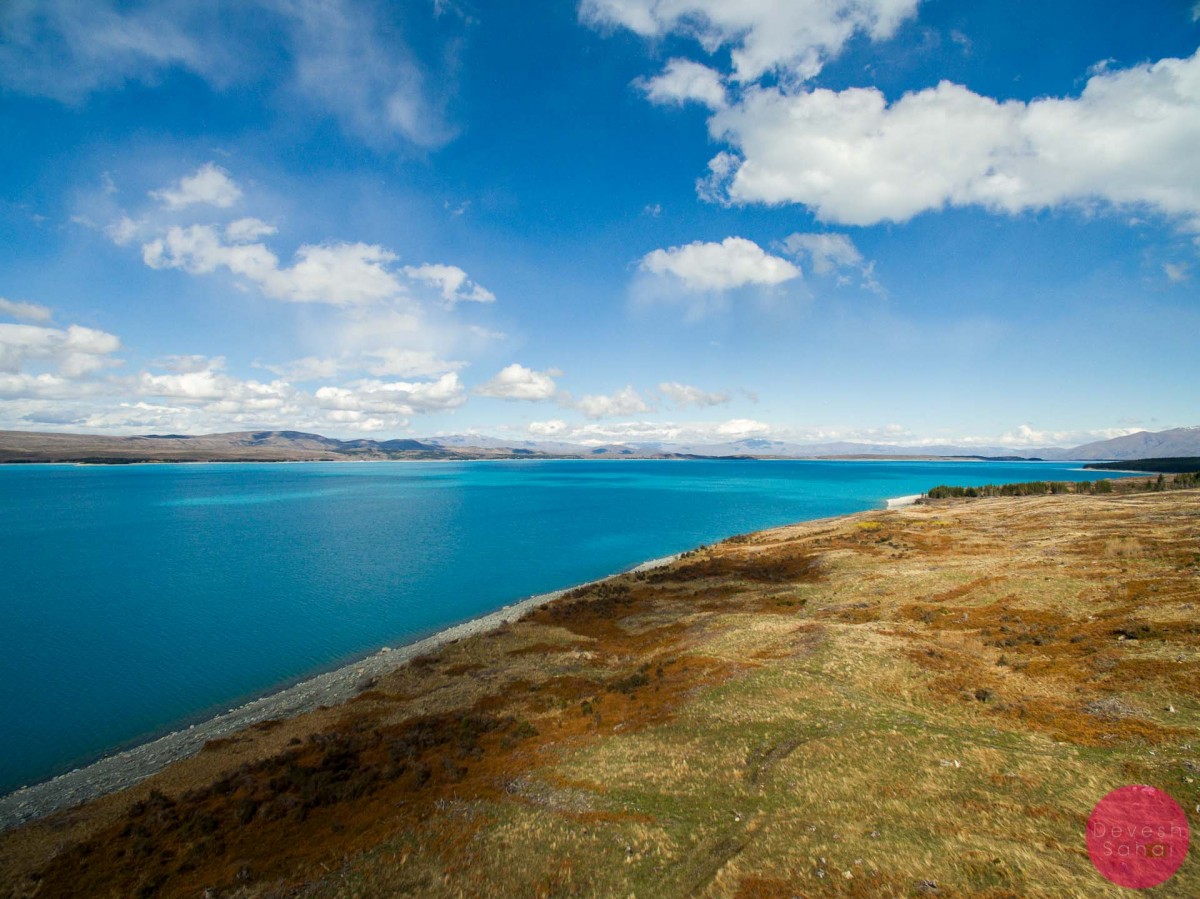 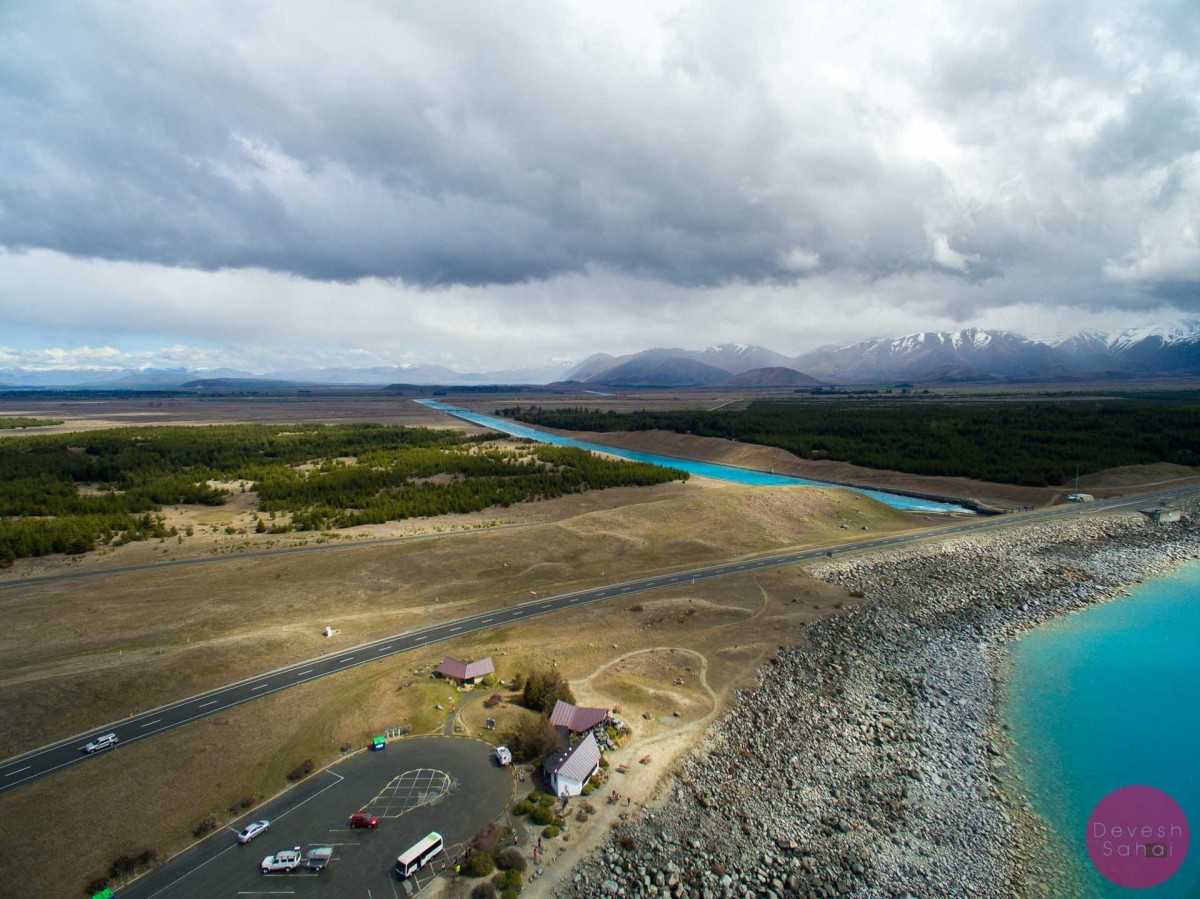 The Visitor Centre with Pukaki Canal in the background 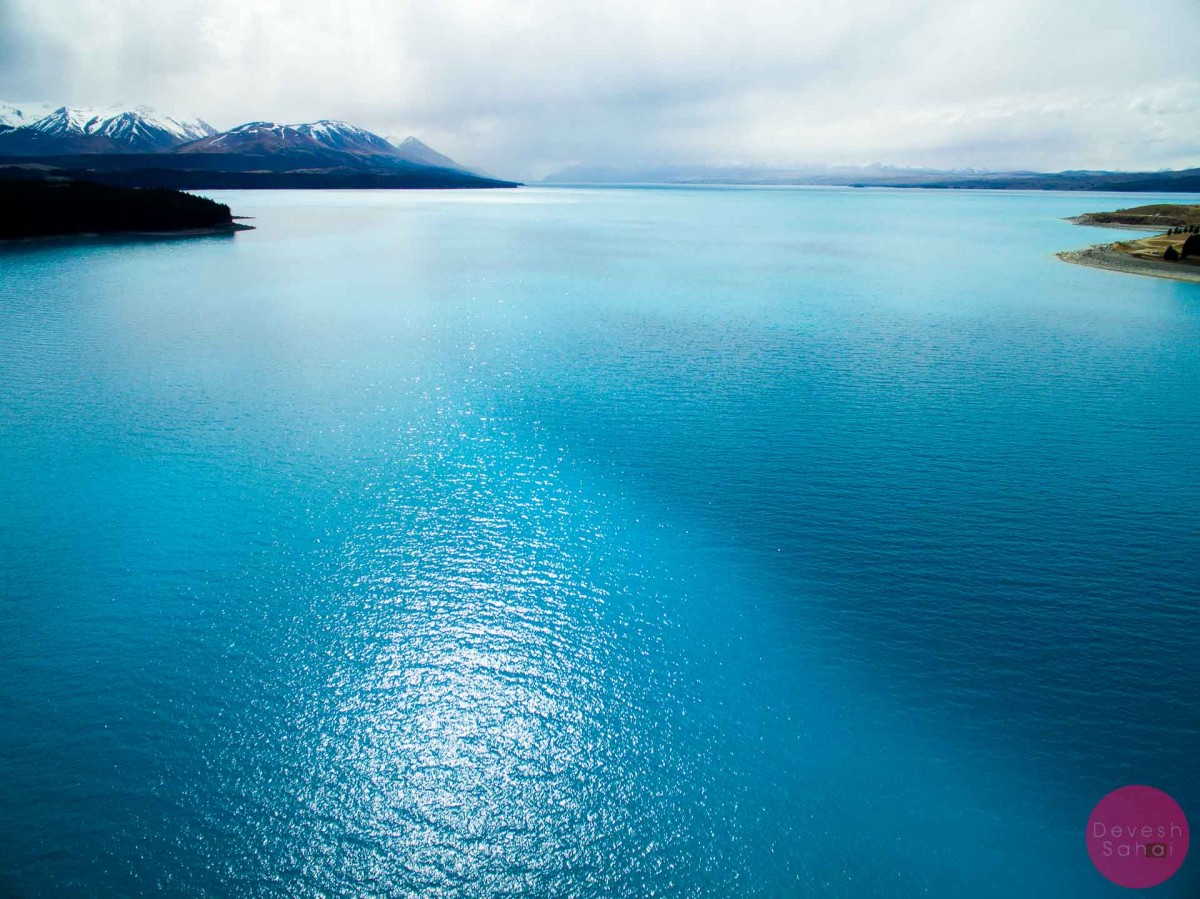 How the sun makes the water change colours
Aerial Photographs

Finally gained confidence to fly my drone. Lucky for me, Kaikoura is the most beautiful town on the South Island.

A quaint town of 700 people

And Then Some More 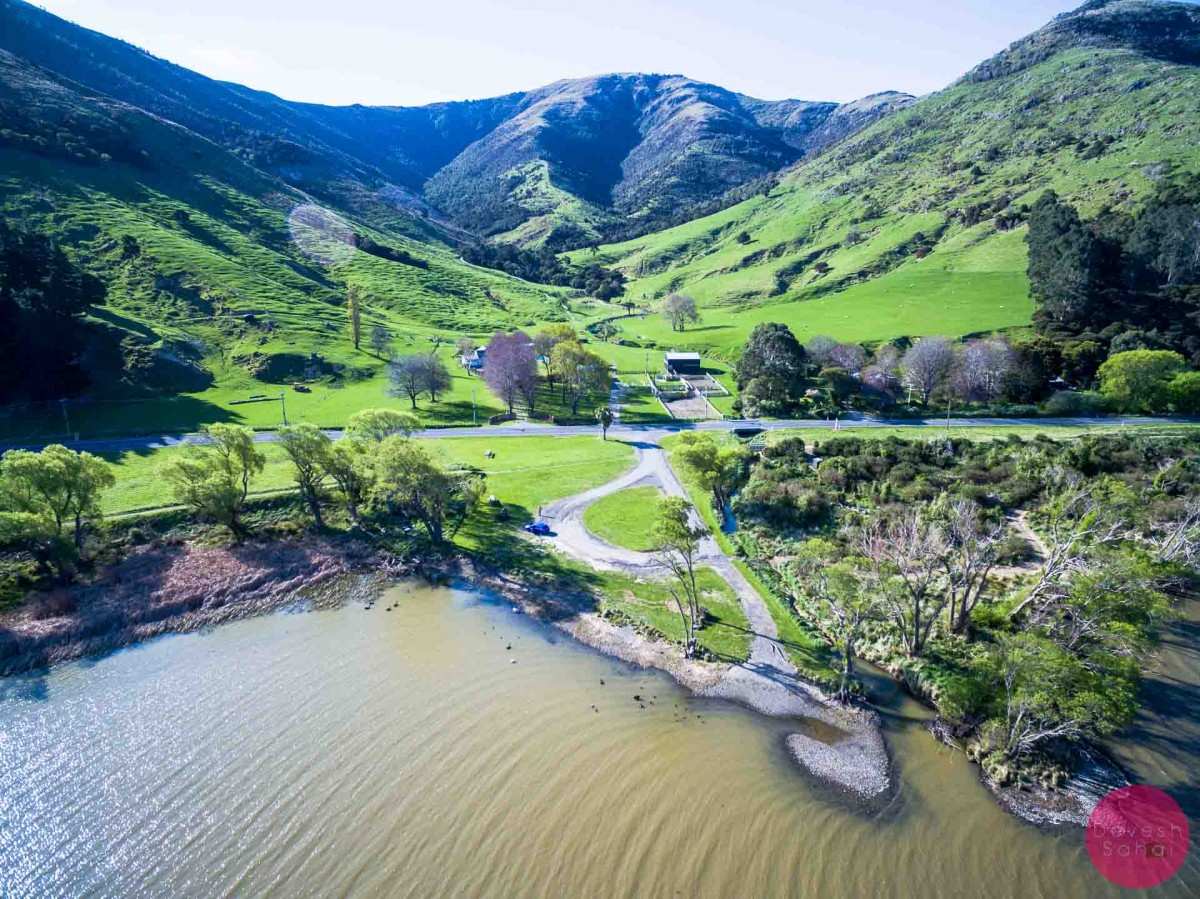 The sunset from another angle

Some stunning photos, here. Drone photography has revolutionised land- and seascapes. And high definition 4K is icing on the cake!
But… who told you the South Island was “far more beautiful than the North Island”? Utter nonsense!
Yes, the South has some spectacular vistas, albeit with a pronounced northern hemisphere quality, but the North Island offers a different kind of beauty, at once panoramic yet also rugged and untamed (despite deforestation) and perhaps more “Pacific” in nature.
Even a thirty minute drive out of Auckland will take you to some of the most spectacular places in the country.
Should you ever make a return trip to New Zealand, may I suggest the following places of interest (by no means an exhaustive list!):
Around Auckland: Huia, Whatipu, Karekare, Muriwai, Piha, Hauraki Gulf and Islands including Rangitoto and Great Barrier Island.
North of Auckland: Tawharanui Peninsula, pretty much all of the East Coast from Whangarei Heads north (where accessible), and the same for the West Coast from Dargaville to the Hokianga Harbour, then on up to Ninety Mile Beach, Te Paki, Cape Reinga and back down the eastern side to the Bay of Islands.
Oh! I haven’t even touched South of Auckland! Okay, very quickly: Waikato Heads, Raglan, Kawhia, the entire Coromandel Peninsula, Lakes Taupo, Rotoiti, Rotorua and Tarawera, the entirety of the Volcanic Plateau and Desert Road taking in the Big Three volcanoes – Ruapehu, Tongariro and Ngauruhoe, across to the West to Mt Taranaki, then down the Whanganui River Road from Pipiriki then on down to Wellington along the coast from Whanganui.
East? Sure. From Opotiki all the way around East Cape to Gisborne then South to Napier, OR from Opotiki through the Waioeka Gorge to Gisborne.
The East Coast south of Hastings to Cape Palliser is rugged and not always accessible, but impressive where it is.

What the North Island has, that the South doesn’t, in my opinion, is a host of hidden gems often tucked away in hard to find and hard to reach places. The central North Island’s geography is harsh and unforgiving in ways that the Southern Alps and Fiordland aren’t. Both are challenging and dangerous if one wants to venture offroad. From a Coastal point of view, I would say, the North far outstrips the South in beauty and variety, but these things are often down to personal preference.

If you do get the chance to make a return visit, do focus on the North Island; it will reward your efforts. In the meantime, as I’m sure you’re already aware, Google maps are your friend! Cheers!

Thank you for this detailed response! And I’ve been wanting to return to NZ (only the North Island) for far too long! Hopefully soon now. 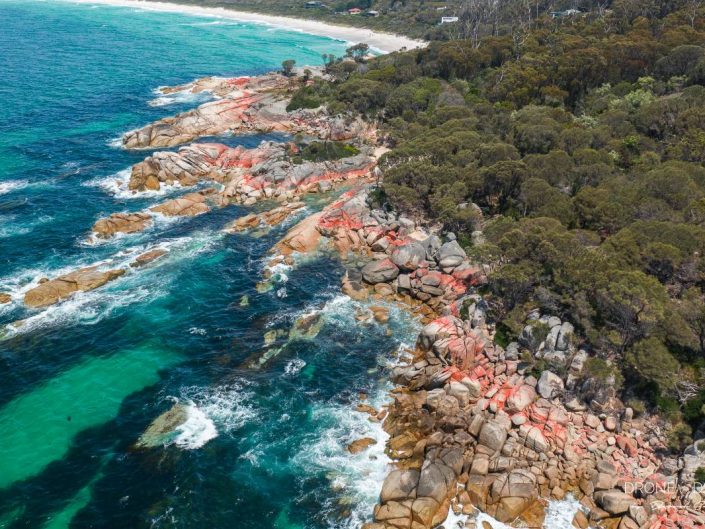 Above The Land Down Under 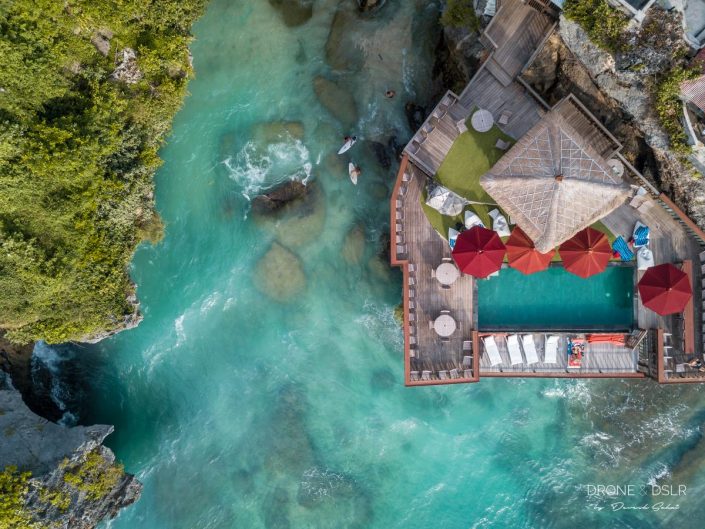 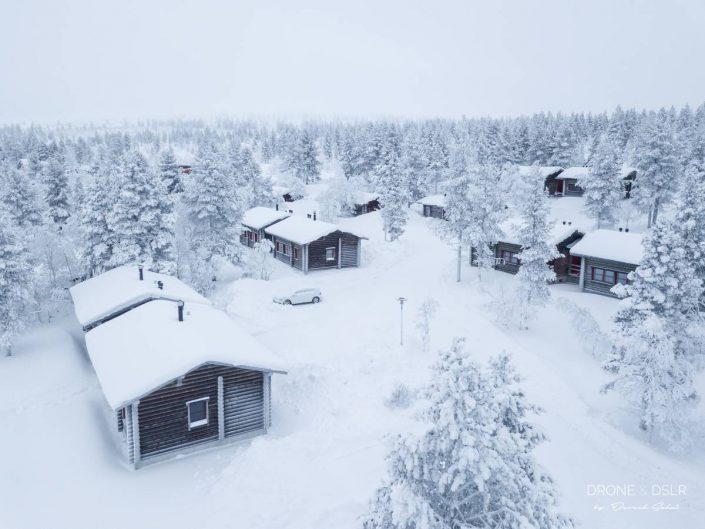 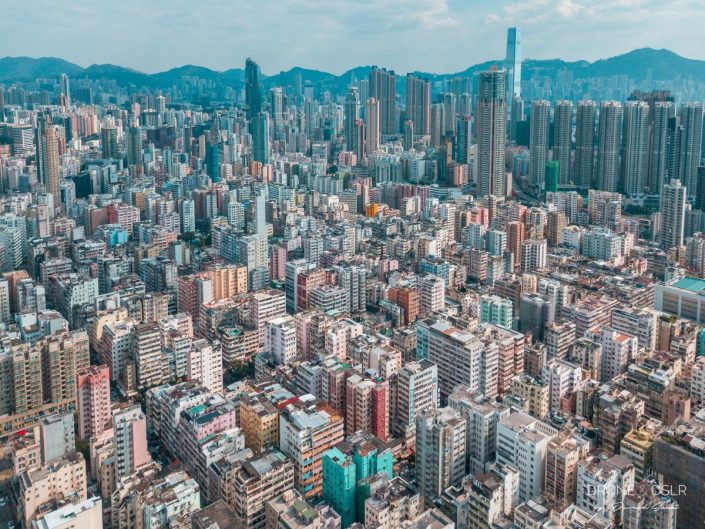 Soar Beyond The Skyline