Taipei has some of the most delicious food that doesn’t break the bank. During our trip to Taipei, we devoured everything from Xiao Long Bao to oyster omelettes, without sweating over the bill.

You don’t have to go to a fancy restaurants to get your fix of local delicacies. In fact (as we discovered), some of the shabbiest looking, hole-in-a-wall places serve some of the best food in Taipei.

Must Visit Restaurants For First Timers

Friends from Taipei dissuaded me from going to any fancy restaurants while in Taipei. The city is known for its budget friendly eating establishments that are now institutions in their own right. One of them is Ding Tai Fung.

Din Tai Fung is famous for its delicious Xiao Long Bao (soup dumplings), and practically everything else on its menu. Its has branches across the world, from San Francisco to Japan.

There’s very little in terms of introducing one of the most famous Taiwanese restaurants. What was once a retailer of cooking oils, is now an institution. It was once ranked among the top 10 restaurants in the world by New York Times, and has been awarded one Michelin Star.

Din Tai Fung’s in different cities are known to have different menus, and the menu at the original restaurant is probably the most comprehensive. We tried a couple of items on the menu that we hadn’t seen anywhere else. Of those, I’d have to say that the truffle oil xiao long bao was truly divine.

The original Din Tai Fung is located at No.194 Second Section, Xinyi Road, Taipei 111-0021, Taiwan. Be sure to arrive early as waiting can range from 30 to 60 minutes.

See also
The Best Restaurants (We Ate At) In Menorca

The Best Beef Noodles in Taipei

Having lived in Hong Kong, I know that Taiwanese beef noodles are quite famous. But where does one get the best beef noodles in Taipei?

The answer is Lin Dong Fang Niu Rou Mien (林東芳牛肉麵). I would have completely walked passed this restaurant had it not been for the massive line outside. I counted almost 30 people in the line in front of us that night.

Although the restaurant may never have renovated its interiors, it did acquire the shop next door. Which is great given that the original restaurant can only seat 10 people.

Once we sat down we learned that the restaurant has no English menu. Lucky for us, our server only gave us two options – big bowl, or small bowl. Of course, I chose the former.

I have a relatively good benchmark comparison for beef noodles as its one of my staple lunches here in Hong Kong. But the beef noodles at Lin Dong Fang Niu Rou Mien completely obliterated any comparison that I could have made.

These were the best beef noodles that I’ve ever had in my life. The meat slices were chunky but very tender, and the broth was incredibly flavourful.

Lin Dong Fang Niu Rou Mien is located at No. 274, Section 2, Bādé Road, Zhongshan District Taipei City, Taiwan 104. Make sure to get there early as waiting is usually 30 minutes.

See also
The Best Spot To Watch The Sunset In Taipei

Taipei is known for its night markets. There are several located all over the city, and apparently each one has a different vibe.

Some of the dishes that you should try are oyster omelettes, local sausages, stinky tofu (only if you can stomach that awful stench), and anything involving fruits, ice-cream and tapioca!

If you prefer a guided tour of the night market, I would recommend this one.

Food at the Night Markets at Taipei

Every part of the chicken on a skewer – Shilin Night Market, Taipei, Taiwan

Stinky tofu – only for the daring

Where is the food court in the Shilin Night Market?

If you’re Shilin Night Market, be sure to check out the underground food court. It’s located in the north-west quadrant of the market (where all the game stalls are). Look for the stairs taking you to the basement once you enter the covered area.

In fact it doesn’t matter if you’re you’re on a budget or not, these are some incredible food options in Taipei that you must try.

Things To Do In TaiwanTravel Food Blog 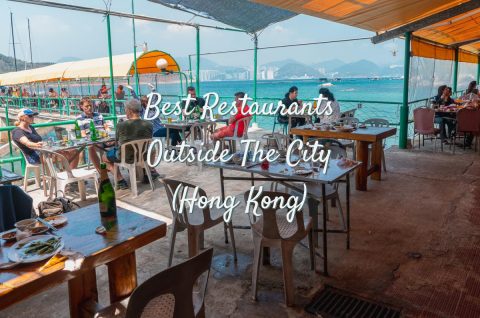 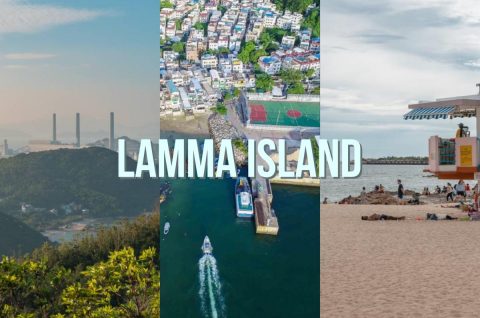 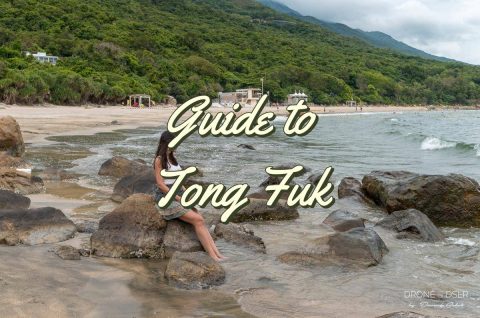