The Best Spot To Watch The Sunset In Taipei

Maokong was the best travel tip that I got from a friend who had lived in Taipei. Although most people go to Elephant Mountain (Xiangshan) to get a view of the Taipei skyline and the sunsets, Maokong offers much better vistas. Not too many people visiting Taipei know about it, and that’s why it’s relatively secluded. It is also the best spot to catch the sunset in Taipei or see the entire skyline in front of you.

Maokong is a village located in the mountainous Wenshan District of Taipei. It was once the biggest tea growing area in the city and is still known for its locally grown tea. It has numerous tea houses that offer a large variety of teas, along with possibly the most stunning views of Taipei.

Get yourself a local SIM card. Budget friendly, airport pick-up.

How to get to Maokong

To get to Maokong, take the Brown Line metro to the Taipei Zoo terminus station. Exit the station, and walk to the Maokong Gondola, which is approximately 400 metres away. The gondola (or cable car) ride to Maokong is a 4.3 km journey that has 4 stops along the way.

If the gondola isn’t working, buses run at regular intervals from across the gondola station. Although we took bus number BR15 up to Maokong, I’m certain the gondola would have been way more fun. Unfortunately for us that day, the gondola had been suspended due to the rain.

Cab sharing is another option. Look for taxis, waiting at the gondola station, that are willing to pool passengers together.

There are numerous paths along the mountain to Maokong that were once used to transport tea. These pathways now serve as hiking routes from the city to Maokong. If you’re feeling slightly adventurous, consider hiking to Maokong from the National Chengchi University at the foot of the hill.

Things to do in Maokong

Alright, now that you’re up in Maokong, what’s there to do?

Drink some tea, and enjoy the sunset

The view of Taipei from Maokong is simply breathtaking! I’m fairly certain that on a clear day, it might be possible to see all the way out to the sea.

As the view from Maokong faces the west, most people come up here to enjoy the sunset over Taipei. There are numerous tea houses up in Maokong that offer spectacular views of the Taipei skyline, and of course a variety of tea. Pick a tea house, grab a seat, and behold the beauty and the sunset from this spot.

Many tea houses also offer to serve food, so stay back till it gets dark, and watch the city come alive at night.


Other Spots To Watch Sunsets In Taipei

Here are a couple of more popular spots in Taipei to watch the sunset.

As mentioned earlier, Elephant Mountain (Xiangshan) is another popular spot to catch the sunset in Taipei. It is also a very popular photography spot as it offers a close-up view of Taipei 101.

Elephant Mountain is a short hike from Taipei 101. Follow the route on this map.

And of course the Taipei 101 also offers incredible views of the city below, which looks more even more spectacular during the sunset. If you’re planning to go up to the Taipei 101 Observatory Deck, I would highly recommend reserving your ticket online to avoid the long line. Trust me, you don’t want to stand in that line.

I love cities that have surrounding hills that offer gorgeous views. Maokong is to Taipei, Victoria Peak is to Hong Kong, or Tibidabo is to Barcelona.

Taipei Photo Gallery
Things To Do In Taiwan 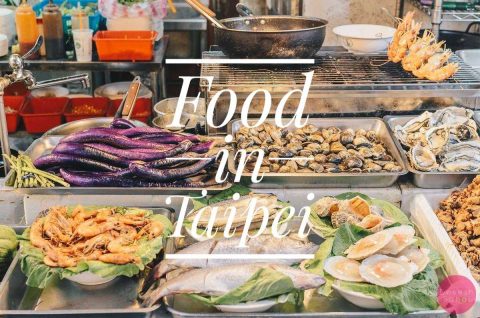 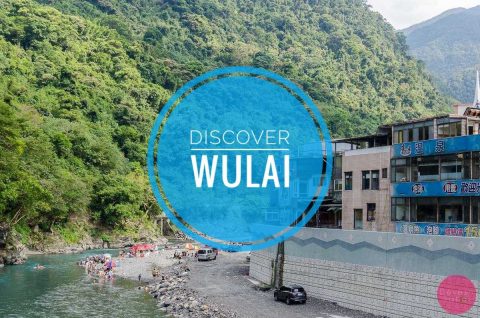