The Robot Restaurant in Shinjuku, Tokyo is neither a restaurant, nor does it have robots serving customers. It’s something that you’d never expect, or be able to guess. It is a extravaganza of sound, light, lasers, cabaret, mech-monsters and dinosaurs. It sounds crazy, and something that you’d only see in Japan. But is it worth it?

We heard about the Robot Restaurant from many friends who had previously visited Tokyo. They all spoke highly of it, and recommended that we go check it out to. So, when we landed up in Shinjuku, Tokyo’s lively district, we went straight to the restaurant. Unfortunately, we didn’t realise how popular the show is, and ended up getting tickets for not our preferred timing. That’s why it’s probably advised to book online in advance.

There are multiple performances across the day and it’s good to know that the earlier shows, at least the one at 4 PM, is cheaper to watch. BTW, the show isn’t cheap. Tickets cost 8,000 Yen/person (does not include food or drinks), but if you book online, you can save 40% for the 4 PM show or up to 30% on the regular show timings.

Before the actual performances begins, the audience is ushered into the world’s tackiest waiting room, where we saw a Daft Punkish duo on a guitar and drum. At this point you start getting an idea of what the show is going to be about. It’s going to be something Japan-crazy!

The music wasn’t bad at all, but unfortunately our show got further delayed by 20 minutes. So, we continued to be dazzled by our performers in the shiny suits.

The duo who were entertaining us

Finally, we were all ushered into the basement of the same building for the actual performance. The one that we had been waiting for.

When we got into the basement, we were all assigned seats. The audience sits on either side on the runway. The first thing that struck me was how tiny the room felt. I was certain that it would have been bigger. But then again, I had no idea what to really expect.

When we visited the Robot Restaurant, the performance was divided into three acts.

The first act was a musical performance, with drummers, guitarists, and singers. It really was all about setting the mood with neon light drums, cabaret dancers, and crazy costumes. But once the first act ended, we were all left wondering when the robots would invade the stage?

The second act was my favourite. It was the only act with a story with robots and mech-monsters, all being ridden by humans.

The story is about a calm and peaceful planet that gets attacked by robots, or aliens, or robot-aliens. Either way, it starts off with a battle between pandas and aliens, and slowly escalates into something much crazier! After each subsequent fight between, the robot-creatures get bigger and bigger. You’d think that they possibly can’t fit a bigger robot in that narrow passageway, but obviously they prove you wrong. And obviously, there’s all the laser, smoke, and light in the world to accompany it. And because the performers are very close to the audience, it really feels like you’re part of the show.

Did the dinosaur just eat that woman?

And there’s a dinosaur

And of course a shark!

The first of many animals

It was actually quite entertaining. It’s like unlocking the crazy side of Japan.

And the third act was the closing act, a medley of singers, dancers, and robots.

And of course, it’s all about making more money

Bring on the dancers

And so it begins, with some tribal stuff

Book Now & Save Up To 40%Robot Restaurant Discounted Tickets

Robot Restaurant – Is It Worth It?

There’s no denying that the Robot Restaurant is a one-of-a-kind performance. It’s not a world class performance by any standard. But at the same time, it’s something you definitely don’t want to miss while you’re in Tokyo. But the question still is, it is worth it?

And that’s a wrap!

Don’t think she was playing the instrument

Oh look, it’s the robot from the outside

The start of the closing ceremony

Yes, because other than seeing all the beauty Japan has, you want to experience the crazy stuff too firsthand. And what better to do that than to go for this crazy show!

No, because I don’t think it was worth the 8,000 Yen we paid. But, if you book online and get the discounted tickets, then it’s definitely worth it!

tokyo things to do 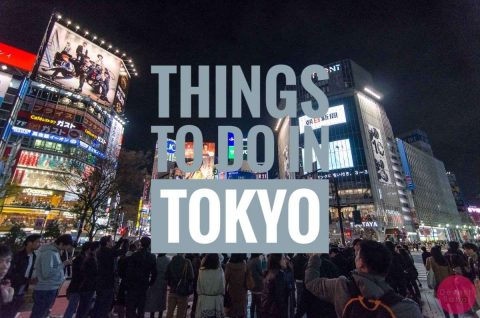 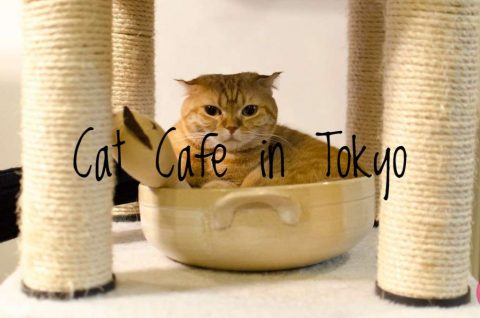 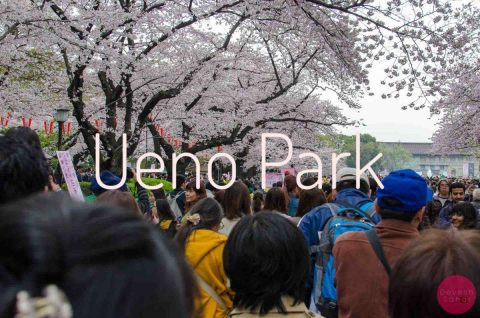