Kinkaku-ji is one of the more popular temples in Kyoto, Japan. Previously known as Rokuonji, the Zen temple was the retirement villa of the shogun Ashikaga Yoshimitsu.

About Kinkaku-ji (The Golden Pavilion)

The fishing deck of Kinkaku-ji

Kinkaku-ji  is also referred to as the Golden Pavilion as its two floors are covered in gold leaf (it also served as the inspiration for the similarly named Ginkaku-ji, a.k.a. the Silver Pavilion, in Kyoto). The current temple structure was rebuilt in 1955 as it was previously burned down in 1950, and twice before in the 15th century.

We arrived at the temple 30 minutes before closing time. Apparently the temple looks beautiful at sunset. But we wouldn’t know because it was a cloudy day.

Even before we had entered the pavilion ground, I was amazed at the beautiful entry ticket. It felt like a piece of art rather than a ticket. I kept mine carefully and currently use it as a bookmark.

Another photo of the bird with the pond

This beautiful bird was relaxing in the pond

Kinkaku-ji hidden behind the tree

The entrance to the temple

The Kinkaku-ji temple is surrounded by a pond and a beautifully manicured garden. The grounds aren’t that big and we were able to complete a tour of Kinkaku-ji in about 45 minutes. I would have to admit that I felt a bit underwhelmed by the temple. Maybe perhaps because we had spent the first half of the day in Arashiyama, which was much grander.

All the while we were there, I couldn’t help but noticed that the colours of the temple and the garden reminded me of the Chi Lin Nunnery in Hong Kong. But of course, there was no comparison to the beauty and history of the Golden Pavilion.

See also
10 Amazing Things To Do In Tokyo

After a little climb

Coin Toss – get a coin into the bowl. Must say, a creative way to donate 🙂

More Photos Of Kyoto
P.S. Kinkaku-ji and it’s surrounding area is a no-fly zone for drones.
kyoto things to do 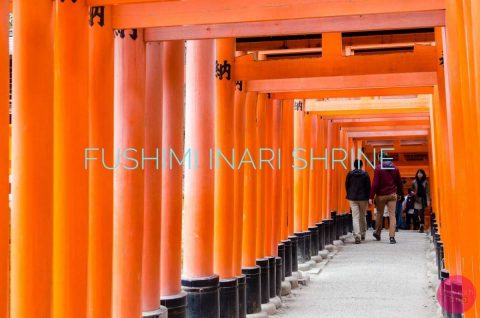 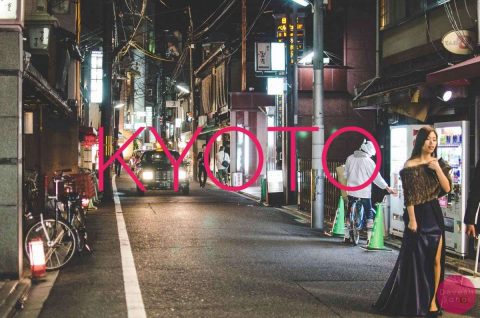 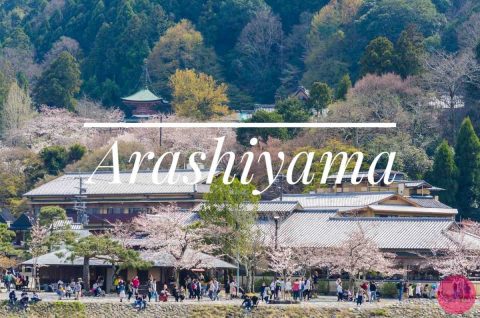 The Exquisite Beauty Of Arashiyama
5th May 2016

This temple is wonderful. Omamori of kinkaku-ji can be found on http://www.omamori.com