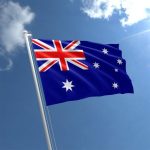 What Are The Laws Regarding Drones / UAVs / Quadcopters in Australia?

I assume most of you reading this page are planning to travel to Australia and want to know what are the rules, and laws for flying a drone in Australia. So, if you are flying for fun, you don’t need to register your drone as of writing this page (Jan 2020). However, there is talk of having drones weighing more than 250 grams registered in the future. By when? There’s no date announced. 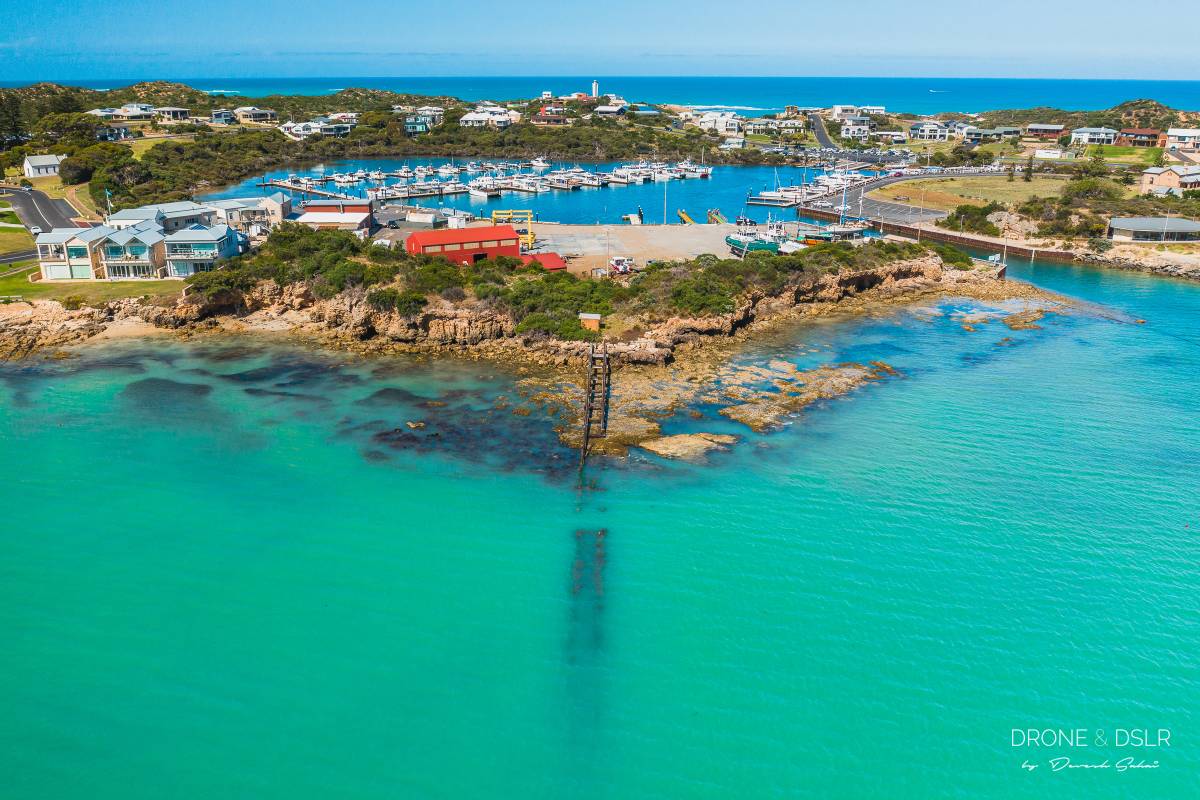 And that’s how you get a boat into the sea

For now, here are the rules that you need to adhere to while flying your drone in Australia for fun.

The Civil Aviation Safety Authority (CASA) lays down the rules for flying drones for recreation in Australia.

Fortunately, there is a companion app and website that lets you know if you can or cannot fly in a particular location. It’s called “OpenSky” and it’s available on both Android and iOS.

If the app isn’t available for download in your country, you can use the web-based version of OpenSky.

Flying a Drone in Australia and Tasmania

Notes from my personal experience

I personally felt that Australia is pretty strict about drones. And for a good reason. Other than the fact that most cities are no-drone zones, so are all the national parks and major attractions to preserve and protect wildlife.

Of course, there are plenty of secluded and beautiful spots to fly your drone in Australia and Tasmania. You just need to find them as you drive around the countryside.

We’ve been to Australia a couple of times and during our trip to Sydney and Port Stephens, I was unable to fly my drone at all. Almost the entire coastline along NSW was a no-drone zone as it is quite populous, and has numerous airports along the way (including a military airport). 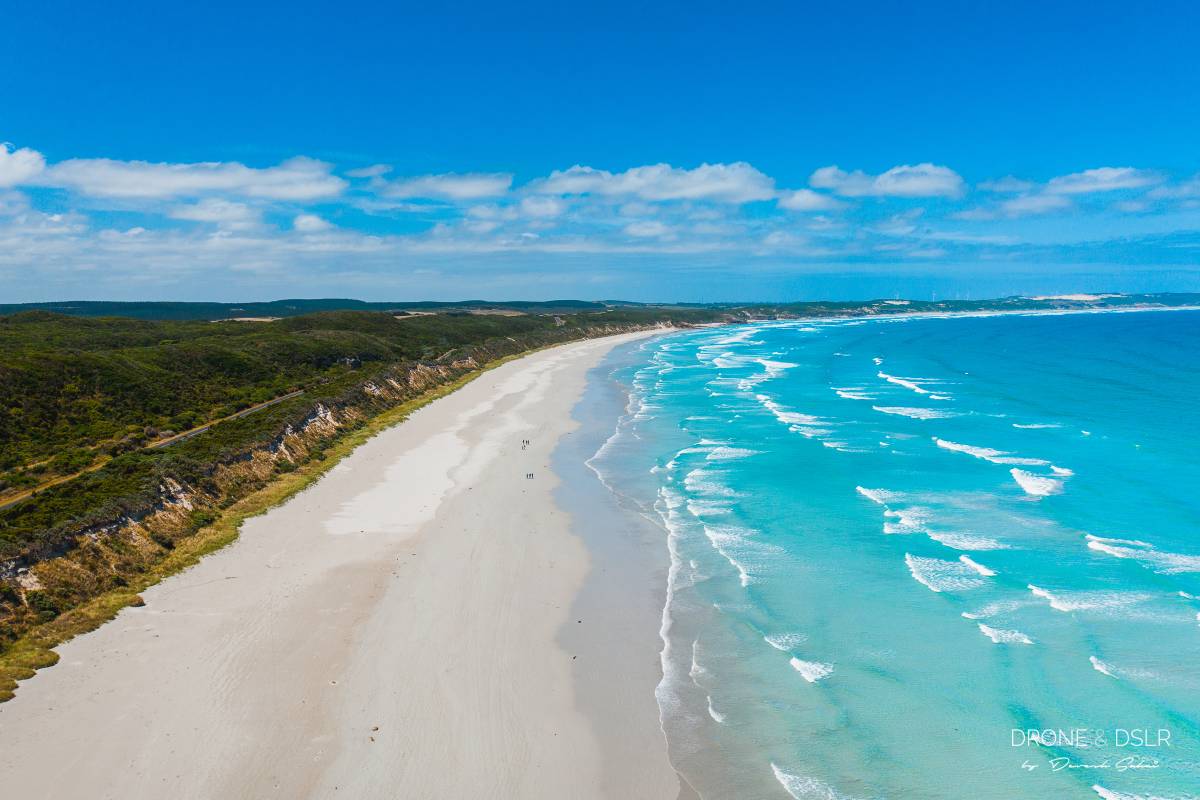 My Advice & Tips For Flying Your Drone in Australia

My advice is to always refer to the OpenSky app. That’s your best companion when it comes to flying your drone safely in Australia. But, I’d ask you to go a step further. 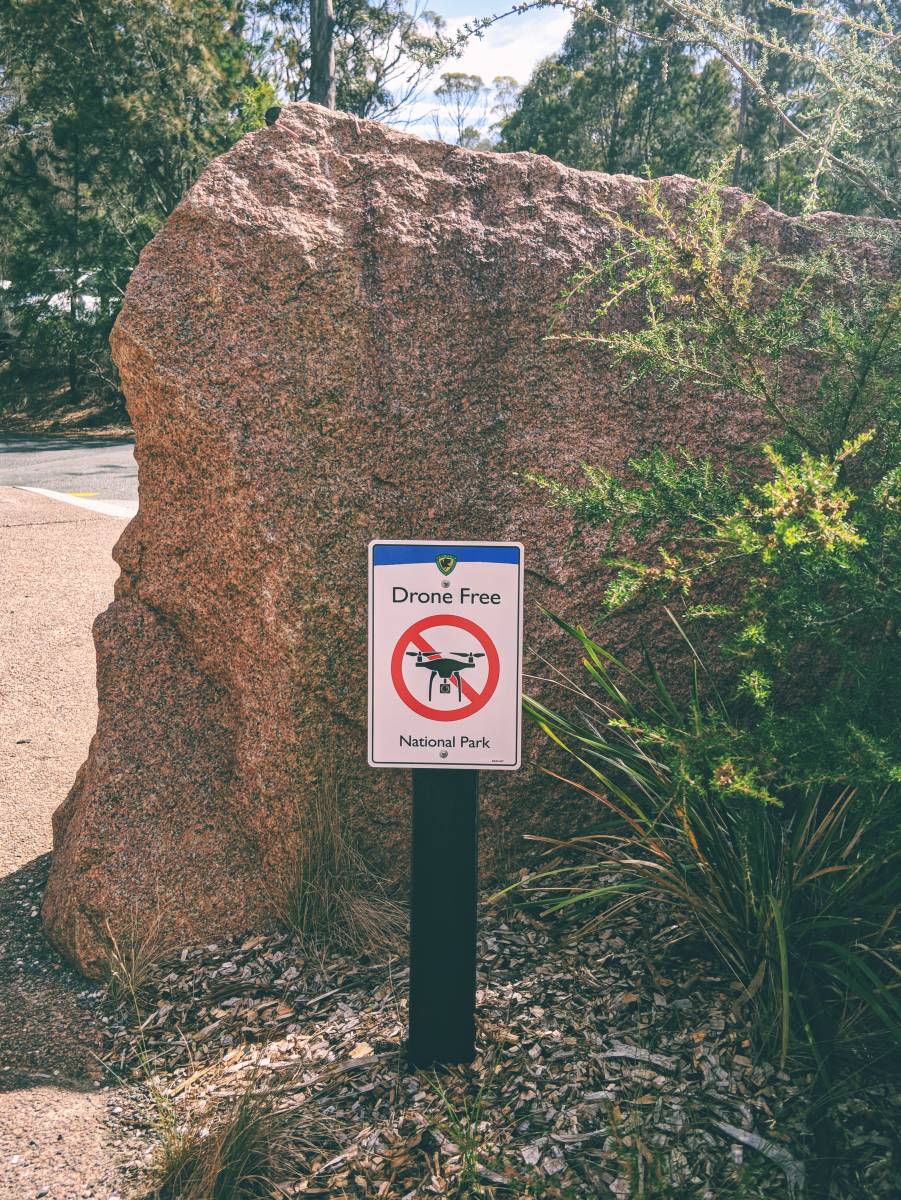 A no drone sign at Freycinet National Park, Tasmania 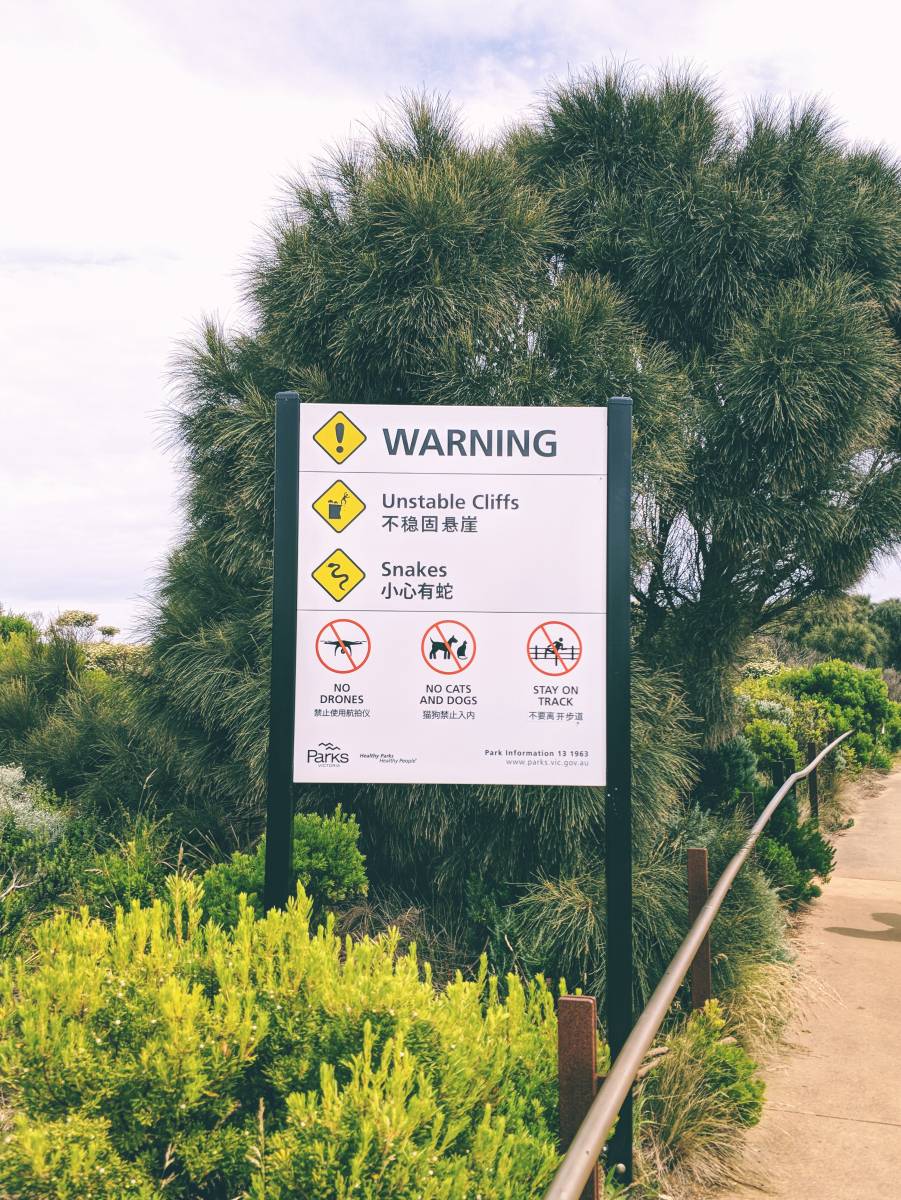 No drones are allowed at the Twelve Apostles 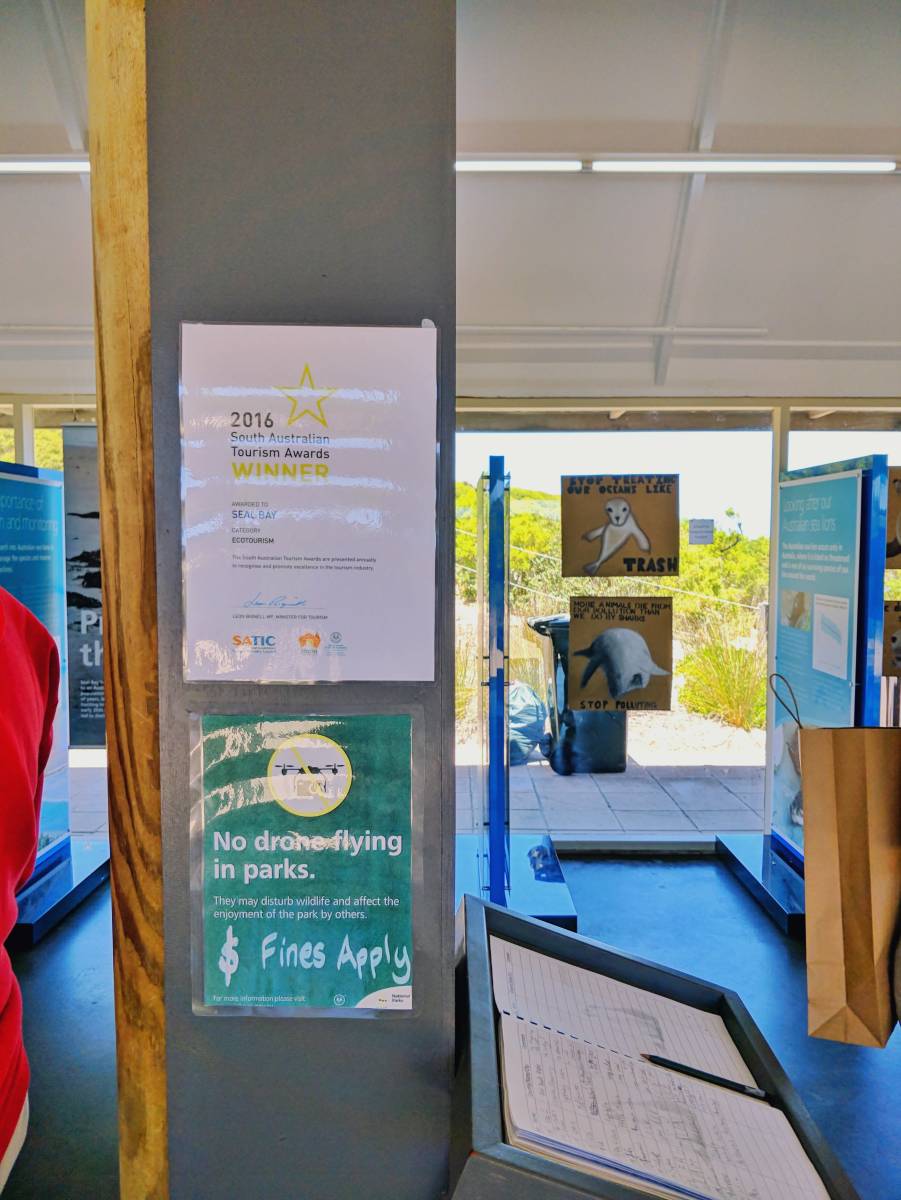 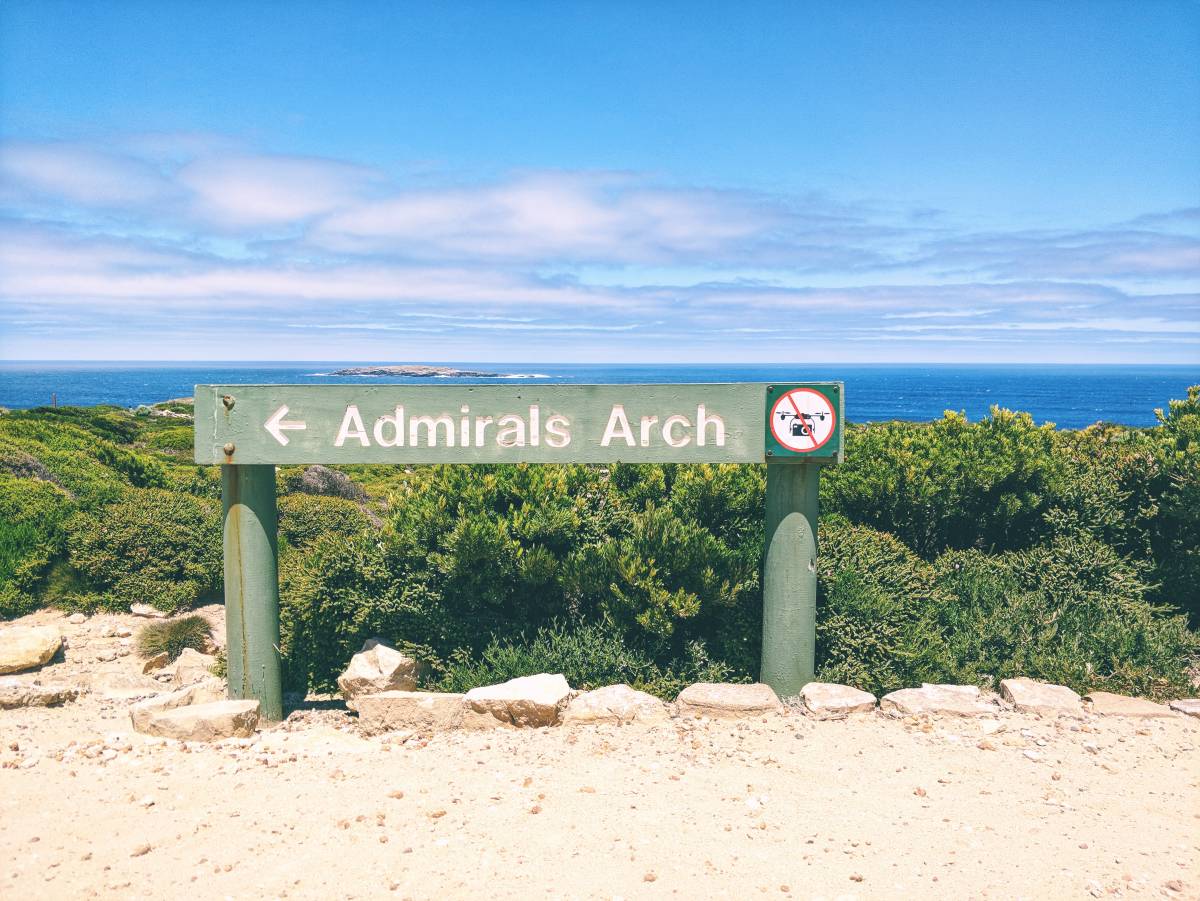 A no drone sign at Admiral’s Arch, Kangaroo Island

Can you carry a drone into Australia?

Yes, there should be no issues carrying your drone into any airport in Australia and Tasmania. 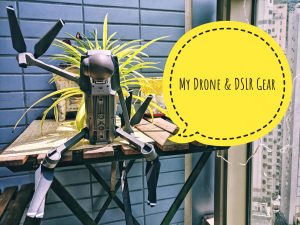 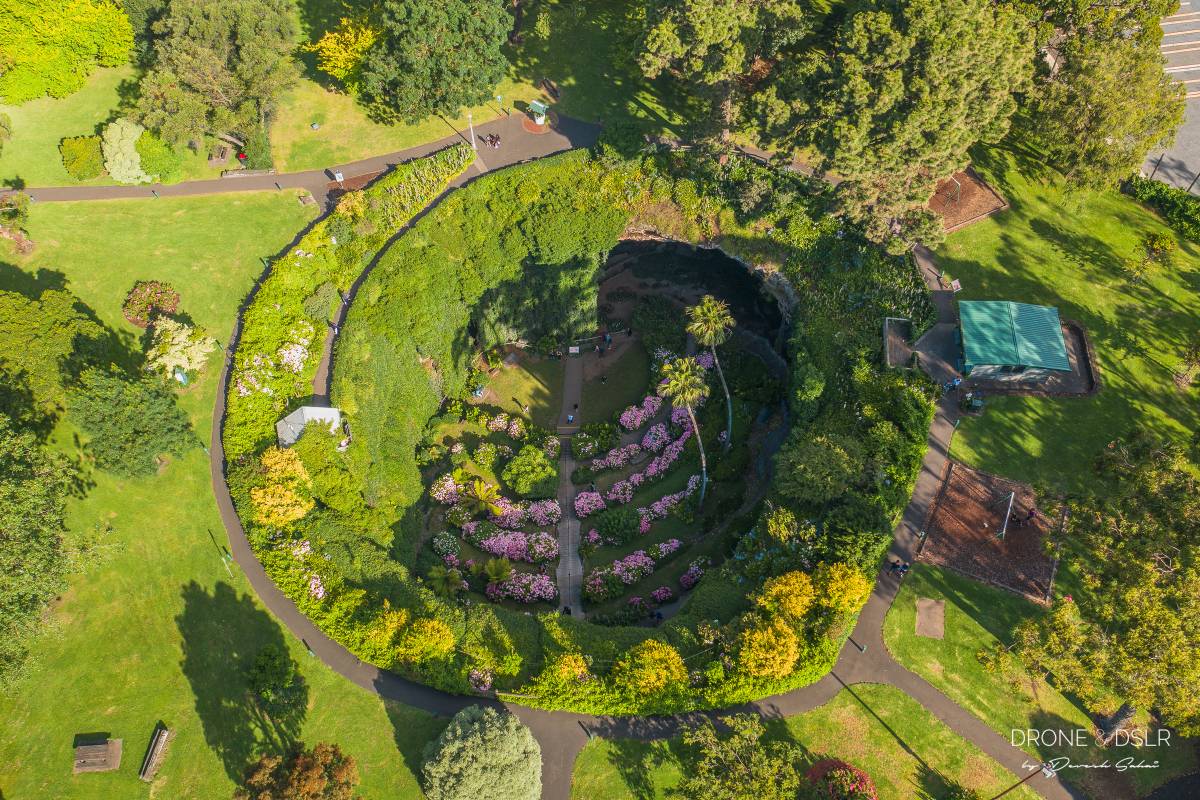