Peng Chau (or Peng Chou) is one of the many outlying islands in Hong Kong. However, unlike some of the other bigger islands, it often gets neglected or talked about much. Which is precisely why it’s makes for a quiet and relaxing day trip away from the hustle and bustle of Hong Kong. And I guess, that’s why we really enjoyed our day trip to Peng Chau.

Getting To Peng Chau By Ferry

For me, Peng Chau’s best attraction is its lack of crowds. Where else can one escape from people in Hong Kong? Sure, you could probably go to Sai Kung, but it’s quite a task to get there. Peng Chau on the other hand is a 30-45 minute ferry ride away from Central. And with ferries running late, you could even make a long day trip out of it.

We landed at Peng Chau around lunch time not having done any research on restaurants on the island. As we got off the ferry, we walked around searching for a place to eat. We saw groups of people at small restaurant in the main square. So, we decided to follow the wisdom of the crowds. Lucky for us, it turned out to be a pretty good Thai restaurant (see map below).

Funnily enough, the Thai restaurant is right next to a fairly famous wine and cheese bar on Peng Chau called Les Copains d’abord (which was shut when we arrived). It’s probably worth checking out.

Another cool thing that struck me about Peng Chau was that I didn’t see a single car on the island. Island residents commute on bicycles. I quite liked that to be honest.

So, if you’re in Peng Chau how do you keep yourself busy? Fancy a walk?

The Peng Yu Path wraps itself around the northern head of the island. We started the walk from the main beach, next to the Tung Wan Barbecue Area, and completed it in a counter-clockwise direction. The initial part of the path cuts across small organic farms, which feels nothing like Hong Kong.

Only a bit of climbing

A puddle with lot’s of fish. We have no idea how the fish got there.

The Peng Yu Path begins. Organic farms on both sides of the path.

From there on you encounter a slight climb towards the power station before the path starts descending. At the top, the path forks – a right turn takes you to a tiny beach, tucked away on the island.

A deserted beach from above

A tucked away, tiny, deserted beach

We spent a considerable amount of time just sitting on the rocks and enjoying the serenity of our little peaceful corner on the island. People came and went, but for the most part we were on our own. I think the next time we’ll probably bring a picnic basket to this island. 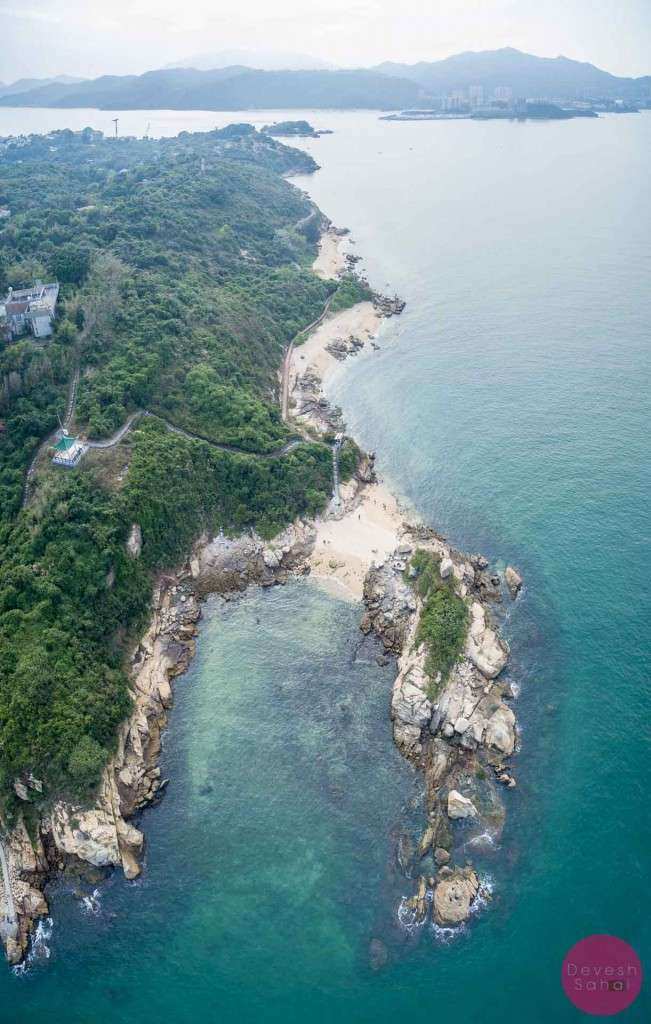 We then returned to the main path and carried on with our walk. The path led us down to the Old Fisherman’s Rock – a big rock that cuts itself off from the main island when high tide rolls in. A perfect spot for anglers, I presume.

Walk down to the Old Fisherman’s Rock

Can you spot the second tire?

High above the Old Fisherman’s Rock

Further along Peng Yu Path are more smaller beaches. Maybe we were fortunate, but the beaches weren’t crowded at all. Also FYI, the beaches on this side of the island face Hong Kong’s Disneyland Resort. So it might be worth waiting for the fireworks display in the evening.

One of the best looking beaches on the island. And it’s empty.

Can you see the people?

Peng Chau houses numerous temples and as it’s a small island, these temples are in close proximity and easy to visit. We walked past the small Seven Sisters Temple while on the Peng Yu Path and saw another one in the main square.

Peng Chau is also home to abandoned lime kiln factories, which were once quite prominent back in the day. Unfortunately, I didn’t get a chance to visit them this time around. I’ll make sure it’s on my list the next time I visit Peng Chau. Also, Finger Hill, which is a vantage point on the southern part of the island, is on that list.

Overlooking the southern side of Peng Chau Island

Watching the ferry come to the pier in Peng Chau

Right above the houses

Peng Chau with Discovery Bay in the background 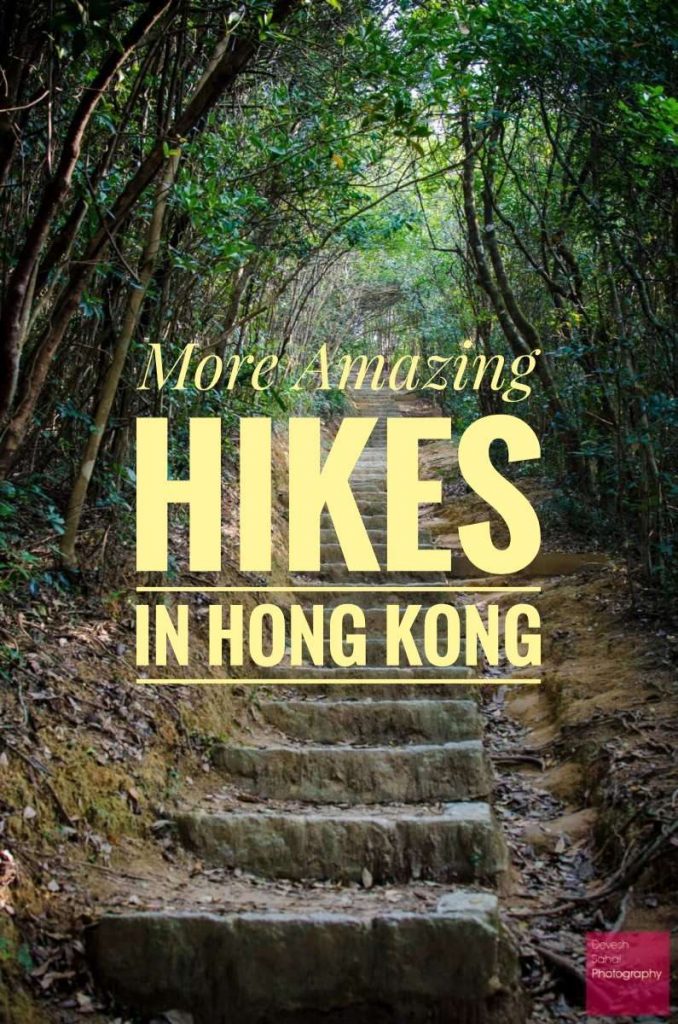 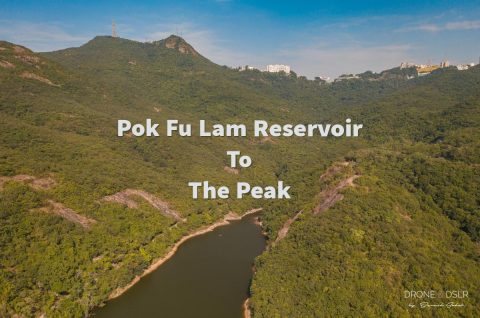 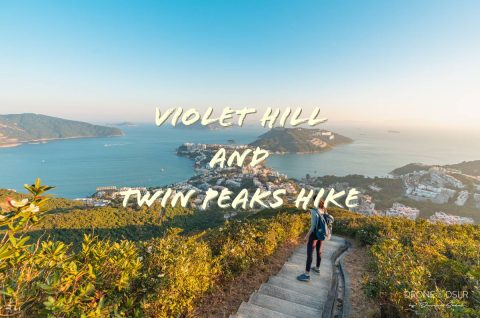 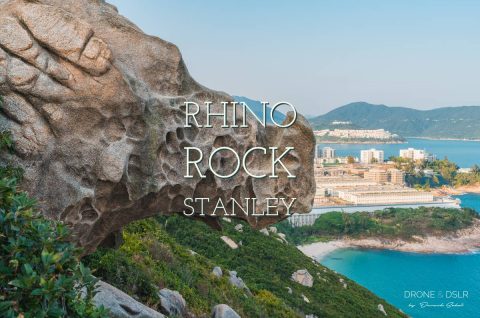 Phil and Serena, this place looks like worth visiting….at least i like to do so. Nice hikes, beautiful parks and beach and and can be
reached from pier 6. worth a day trip. love mum